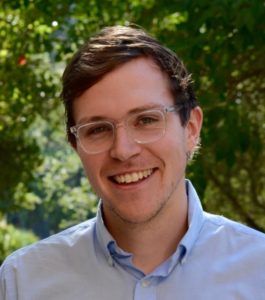 Does Exposure to Migration Cause an Electoral Backlash? Evidence from the Mariel Boatlift. Forthcoming, Political Science Research and Methods.

How Partisan Is Local Election Administration? Joint with Joshua Ferrer and Igor Geyn.